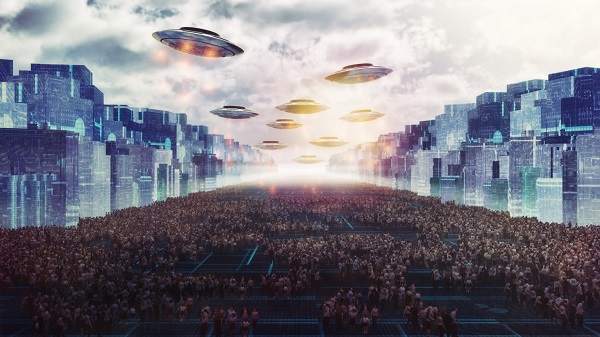 During my short-ish stint on this here Earth it has not escaped my notice that us Human Beings have the uncanny ability to self-sabotage and cancel out all our rather more impressive moments and achievements, with our basic and simple minded behaviourial traits and actions.

Racism, by far, is the worst and most heinous behaviourial trait and quality to be found and fostered within the human race (well as far as I’m concerned anyway). That’s why I’m hoping the aliens get here sooner, rather than later.

For all our rather awe-inspiring feats like discovering how to make fire, the creation of sleek German-made automobiles, successful organ transplants, the invention of The Internet and the gazillion delightful ways to cook chicken (mmmmmh), we as a race have found five times as many ways to prove we are undeserving, self-serving gits who should have gone the way of the dinosaurs, way back when.

Racism is not a new phenomenon. Not by a long shot. We’ve just got much better at reporting incidences of it on a larger scale (thank you, Social Media). So if your timeline has been like mine for, oh you know, the last 12 months (read: your whole life), you too must be SICK AND TIRED of the sad, unnecessary and shocking accounts of racial vitriol, racially motivated attacks that are shamelessly committed and that most often do not receive any justice.

For goodness sake, a redundant hashtag #BlackLivesMatter was created just last year to remind every member of the planet that people of colour (specifically individuals of African descent) are human, despite the actions, attitudes and opinions expressed by folks of the SAME species (but different colouring) who have systematically demonstrated throughout history and present day the complete disregard for lives of black people

As a black woman I am beyond fed-up, angry and sad at these daily reminders, both online and offline, that prejudice is alive and kicking no matter how much shaming and public condemnation occurs. It’s 2016 and I have no idea how racism in its many forms and forces is ever going to go away for good. What will it take for this one poisonous and prevalent attitude and perspective to go “bye-bye” forever?

An Alien Invasion, of course!

Think about it, what could singlehandedly and instantaneously cause all of humanity to truly appreciate, affirm and hold-fast to the innate humanness of every native of this planet? An alien population that’s threatening to take over our world and decimate all us, its inhabitants, obviously. I believe we would go swiftly from flexing our rather basic and petty natures that encourage us to underestimate, dismiss, abuse and persecute other human beings that do not share the same skin pigmentation, hair quality, languages spoken and religious preferences as we do, and instead be on some “Oh thank goodness, you are another human being. How freaking happy I am to see you too.”

Many an author and Hollywood director has already done my work for me by illustrating my theory through awesome narratives and box office blockbusters – Stephanie Meyer’s “The Host”, Sign’s, Independence Day, Falling Skies, Alien 1, 2 & 3, District 9 or Men in Black anyone?

Listen, I am open to hearing any other less radical but effective recommendations or opinions that you may have about this endemic condition we have been struggling with for millenia. So give me a shout in the comments section, otherwise Alien Invasion it is, lol.

Signed, “So Over It in Southern Africa”